Over the years Rod Briggs, through the Mindlink Foundation, has been featured in many media articles.  Below are links to some of the more interesting ones. 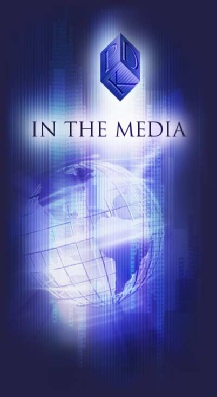